Champion Snowboarder Dies In An Avalanche In The Swiss Alps 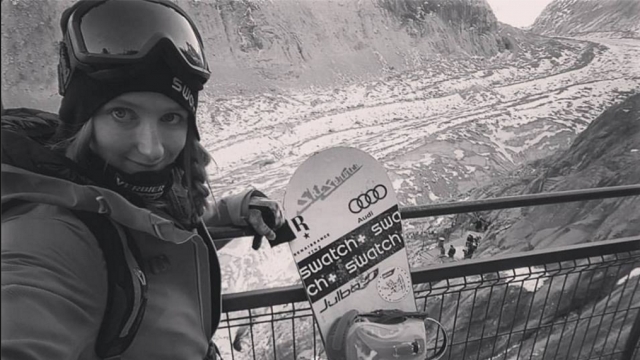 A snowboarding champion from Switzerland died in an avalanche Tuesday.

Estelle Balet, who was 21 years old, was filming a movie in the Swiss Alps at the time. Local police report Balet was following another person down the slope when the avalanche was triggered.

The authorities did note she was wearing safety gear and a helmet at the time.

Balet, who was a member of Swatch's professional team, won the Freeride World Tour earlier this month.