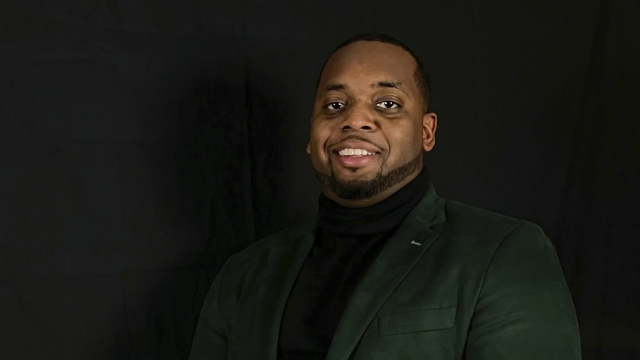 Brandon Mitchell is the first person on the 12-person panel to publicly come forward.

A juror in the murder trial of Derek Chauvin is sharing his experience from the historic trial.

Brandon Mitchell is the first person on the 12-person panel to publicly come forward. He said it was stressful coming into the courtroom every day to watch a man die.

"It was like a funeral. I mean it literally was like it, like you're walking into a dark space and you feel it, you feel the energy. And it's just not, it's not pleasant," said Mitchell. "But I feel like the evidence was overwhelming. But it was, I mean decisions like that when you're deciding somebody else's life will never be that easy. So I mean we're deciding the next 15, 20 possible 40 years for him. You know, it was never going to be that easy."

Mitchell also said when it came time to deliberate, everyone was on the same page and that the verdict could have come down even faster than it did.

Derek Chauvin was found guilty on all counts in the murder of George Floyd. He's set to be sentenced June 25.