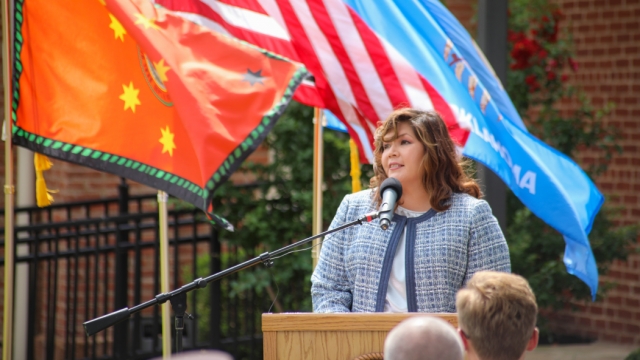 The Cherokee Nation has approved a delegate to the U.S. House of Representatives for the first time.

A 200-year-old treaty with the U.S. promises the Cherokee people a representative in Congress, but no one had held the position until now.

Chief of Cherokee Nation Chuck Hoskin Jr. told The New York Times: "These treaties are sacred. They mean something. There's no expiration date on them."

The treaty doesn't specify whether the representative will be able to vote. But, it's expected to be similar to representatives from Washington, D.C., and five U.S. territories — they can't vote on the House floor but can introduce legislation, vote within committees and participate in House debates.

The nomination still has to be approved by Congress, and it's unclear how long that will take since it is a new position.