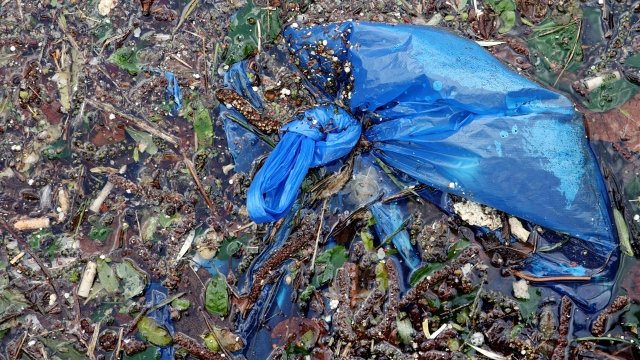 Congress approved the measure last week, which is part of an effort to protect the country's coastline and the ocean.

Chile will become the first country in South America to ban businesses from using plastic bags.

Congress approved the measure last week, which is part of an effort to protect the country's coastline and the ocean.

The nationwide ban will go into effect for major retailers within months, while smaller businesses have two years to comply.

President Sebastián Piñera celebrated the move on Twitter, saying, "Today we are more prepared to leave a better planet to our children, grandchildren and the generations to come."

According to Chile's environment ministry, the country's residents use more than 3.4 million plastic bags every year.