Chili's Hack May Have Exposed Customers' Names And Payment Info 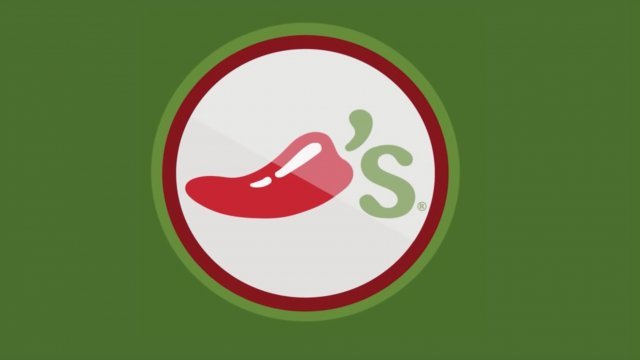 The company believes the hack happened in March and April, but it's not sure how many people might have been affected.

If you ate at Chili's in March or April, you may have had your data stolen.

Chili's parent company Brinker International said in a statement this weekend, "While the investigation is still ongoing, we believe that malware was used to gather payment card information, including credit or debit card numbers and cardholder names."

The company believes the incident took only affected in-store payments, but it hasn't determined how many people may have been affected.

Social security numbers, dates of birth and ID numbers were not compromised as Chili's doesn't collect that information from customers.

Chili's is suggesting a variety of actions for potential victims, including monitoring bank statements and putting a freeze on credit accounts.