China And Bitcoin: A Love Story 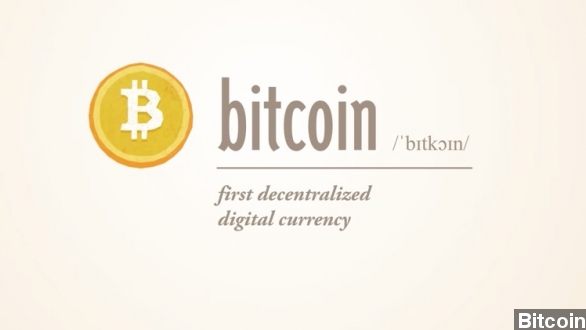 As the online currency’s backers fear U.S. regulations, bitcoin is flourishing in China, surprisingly unhindered by the nation's government.

Bitcoin is cementing its spot in the global economy as an online currency. And China’s government wants to hold a big piece of it.

Prices for bitcoin have climbed since April, now at about $600 — though that could be higher by the time I finish this sentence. The new-age currency is attractive to investors for a few reasons. (Via RT)

“Bitcoins are transferred directly from person to person without going through a bank or clearing house. This means that the fees are much lower, you can use them in every country, your account cannot be frozen and there are no prerequisites or arbitrary limits.” (Via Bitcoin)

In U.S. hearings Monday, there were many good things said about bitcoin.

“It’s also important that we step back and recognize that innovation is a very important part of our economy.” (Via C-SPAN)

But it might be too late for the U.S. to charm the currency's users. In May, feds seized bank accounts linked to a Japan-based bitcoin exchange that hadn’t registered as a money transmission business. (Via Robocoin)

Since then, many early bitcoin investors in the U.S. have had their accounts closed, presumably over regulatory problems. One told Wired, “It looks like most of the leading bitcoin companies will be outside of the USA due to the USA’s unreasonable financial licensing requirements. … China may be the country with the most early adopters.”

Indeed, China is already home to the world’s largest bitcoin exchange. And the currency’s use there, while growing rapidly online, has also expanded to many physical shops.

And in a country where the Communist Party controls so much, bitcoin’s unhindered rise has many China watchers suspecting the government is rooting for it to succeed. (Via The Telegraph)

That includes Stan Stalnaker, an Internet currency pioneer, who wrote for CNN, “Bitcoin presents a marvelous gift for China, a country anxious to exert financial influence on a global scale, but nervous to overtly undercut the U.S. dollar, which it holds in abundance.”

So, if bitcoin and other crypto-currencies are the future of the global economy, it should be no surprise China wants in — and unlike the U.S., it’s made that clear from the start.