China To Continue Suspending Tariffs On US Vehicles, Auto Parts 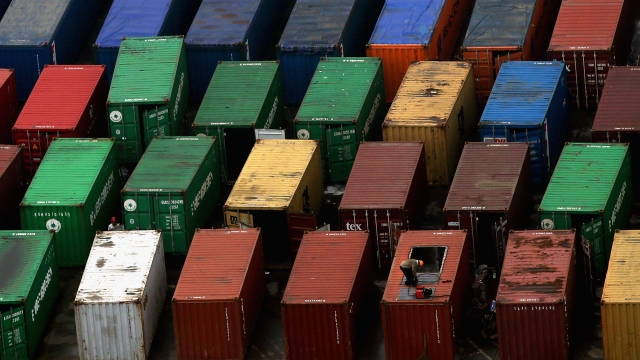 China said it will announce the extended deadline for imposing additional tariffs on the U.S. later.

The move comes after the U.S. decided to hold off on increasing tariffs on some $200 billion worth of Chinese goods.

China's State Council said it would announce the extended deadline later. It said it hopes "the U.S. can work together with China, accelerate negotiations and make concrete efforts towards the goal of terminating trade tensions."

Things are reportedly going well between the two countries during continuing trade talks, but the top U.S. trade official says more work needs to be done.

The two countries will meet in the U.S. this week to hold the ninth round of high-level economic and trade talks.