China Wants Countries To Make Their Own Internet Rules 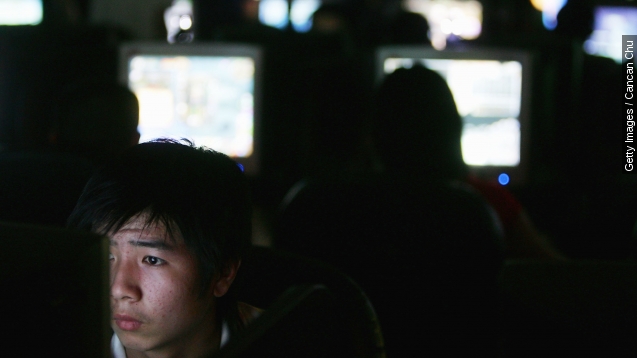 President Xi Jinping pushed for cyber sovereignty at the World Internet Conference. Critics say it's a way for China to maintain its tight control.

The Internet is so tightly regulated in China its nickname is the "great firewall." And that likely won't change anytime soon, based on this year's World Internet Conference.

China's president gave the opening speech, focusing his message on countries deciding their own rules for monitoring the Internet.

"The international community must enhance dialog and cooperation on the basis of mutual respect and trust," President Xi Jinping said.

Cyber sovereignty may sound pretty great, but opponents say it's an opportunity for China to distract other countries from China's Internet limitations.

And while Xi also spoke about Internet freedom being a priority for China's citizens, his words seem contradictory for a country that can jail citizens for posting something against the government online.

Since he became president, Xi has tightened regulations on China's more than 650 million Internet users.

The World Internet Conference was held in China this year and last. The irony? Conference goers can use some sites that are inaccessible to Chinese residents, like Twitter and Facebook, as the conference has its own hashtag.

The conference includes guests from 120 countries and various tech companies.