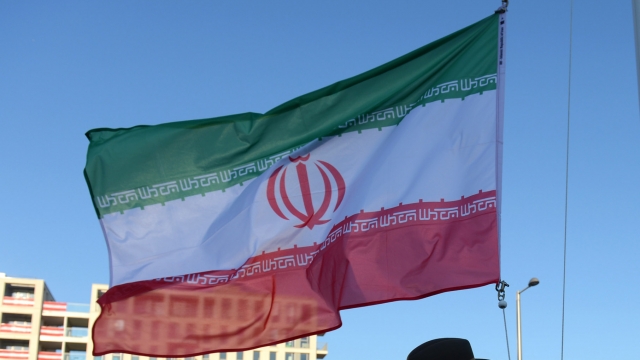 China's National Petroleum Corp. has bowed out of a $5 billion natural gas project in Iran.

The move comes as tensions between Iran and the U.S. continue to escalate. Energy companies have been hesitant to work with Iran since Washington reimposed sanctions on Tehran in response to its nuclear and ballistic weapons program.

And amid that pressure, CNPC officials have reportedly said the company was having issues finding ways to send money to Iran.