Chrome's Data Saver Helps You Use Less Data On Mobile 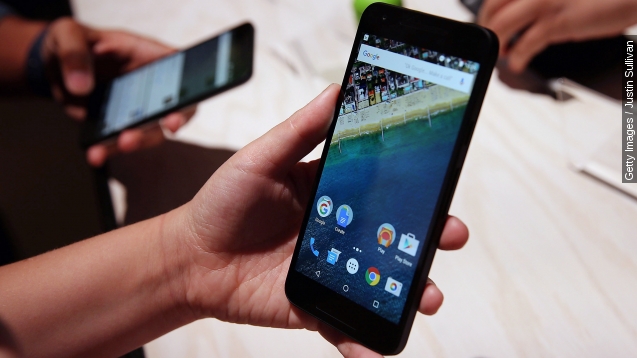 Google announced an update to Data Saver that can salvage up to 70 percent of users' bandwidth while browsing the mobile Web.

Mobile data is expensive, and the prices seem to be crawling higher all the time. Luckily, tools that cut down on data use are getting better, too. (Video via Google)

Google's Data Saver mode is one example. The feature's found in the mobile versions of the company's Chrome Web browser.

Monday Google announced an update to Data Saver that can salvage up to 70 percent of users' bandwidth while browsing the mobile Web.

Previously turning on the option only saved about 50 percent of data — which is still great. That's actually the same as what a competitor app by Opera (yes, that Opera) can save you.

By the way, these apps aren't just good for reclaiming data; they actually make the browsing experience faster on slower Internet speeds as well.

In Google's case, the option only works on non-encrypted HTTP requests — so not HTTPS. Pages you visit are routed through Google's data compression tool. By doing a number of things — including making images smaller — Data Saver cuts down on the bandwidth needed to load a page.

In the newest update, Google's Data Saver takes things a step further and will remove most images completely on slow connections.

Those using Android in India and Indonesia will be getting the update first, but the company says other countries will follow.

This video includes images from Martin Jordan / CC BY 3.0.