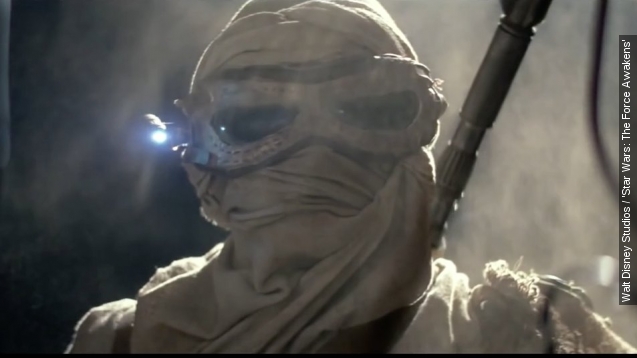 A Michigan church is raffling off 300 tickets for the opening day of "Star Wars: The Force Awakens" to attract younger people to its congregation.

In an effort to grow the congregation, a Michigan church is raffling 300 opening-day tickets to "Star Wars: The Force Awakens."

Those who are new to Life Church can enter to win a pair of tickets each time they attend a service. Established members gain an entry when they bring a guest.

The pastor of the nondenominational Christian church told MLive.com: "It's not corny. It's not silly. Like I said, we're serious about our faith, just not serious about ourselves." It's the church's most recent attempt to attract people younger than 40.

Meanwhile a Pew survey this year found the number of religiously unaffiliated Americans is growing, with roughly a third of those under 30 leaning that direction.

Life Church started with 100 members last November and has grown to more than 400. We're guessing many of whom are fans of the Force. (Video via Walt Disney Studios / "Star Wars: The Force Awakens")