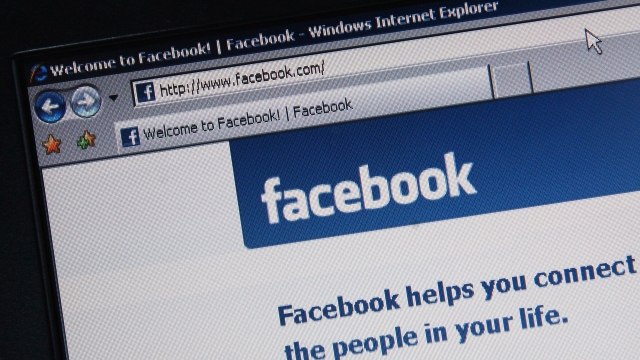 The social media platform released a progress report from an ongoing civil rights audit focused on areas where Facebook could improve.

Facebook just published an outside report on its ongoing civil rights audit, highlighting areas where the company can improve in curbing hate speech on its platform.

The review was launched last year to address discrimination and bias after Facebook fell under scrutiny for its handling of racially offensive content. It was put together by a former ACLU official, and is the result of interviews with more than 90 civil rights organizations.

Since that initial release, the company says it's made changes to tighten restrictions against hate and misinformation. Earlier this year, it banned white nationalist and white supremacist content in addition to adding more verification features to monitor such posts.

But according to the latest report, that may not be enough. It points to the way that the platform both defines and polices that kind of activity as potentially problematic.

For example, the audit team concluded that Facebook's white nationalism ban policy is too "narrow." While the platform can take down posts using certain terminology, other content that's more vague can remain.

Another area of concern is how reviewers analyze the content in question. The report notes that certain posts' context isn't always properly considered during Facebook's review process.

It also underscores the idea of training company hate speech reviewers to have expertise in certain areas, allowing for an improvement when it comes to analyzing content and making decisions on removing content.

Facebook COO Sheryl Sanderberg seems receptive to the report's findings and suggestions. In a statement, she said that getting "policies right is just one part of the solution," noting that the company will work on enforcement and reviewer training.

In addition, Sandberg announced the formalization of a civil rights task force that was created after the first audit update. This group will monitor the hate speech policy changes and related company decisions.

A first version of the audit was published last year, and Facebook says a final update will be released in 2020.