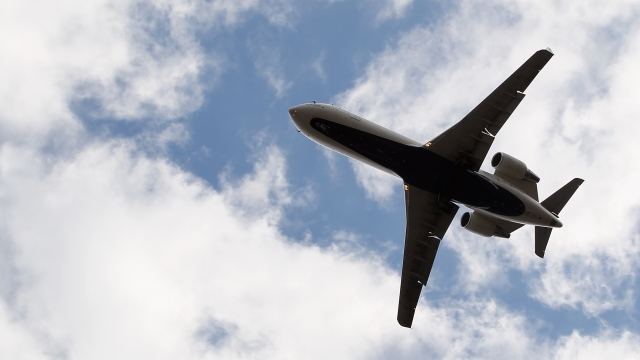 Researchers from the University of Reading studied the potential effects of climate change on jet streams in the winter.

Significant air temperature differences in the streams causes stronger wind shears, which basically means a plane flying through the area is going to shake — a lot.

The turbulence could possibly be severe enough to cause an unbuckled passenger to fly around the cabin.

CO2 Levels Could Hit A 50-Million-Year High Within Decades

Airplane staff likely wouldn't be able to deliver food, and walking onboard would be impossible.

The good news is that countries around the world are trying to lower CO2 emissions that contribute to climate change.

And the researchers hope that expanding their study could help lead to improvements in technology that would increase pilots' abilities to avoid turbulence.