Many Experts Dismiss Them, But Climate Change Doubters Are Powerful 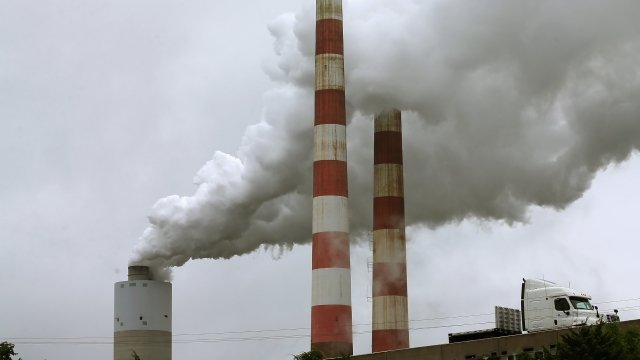 Only 3 percent of scientists doubt mankind's effect on our warming planet. This is their perspective.

That remaining 3 percent, however, has the ear of some incredibly powerful people in President Donald Trump's administration, including the head of the Environmental Protection Agency and the secretary of energy.

The interview that follows features Isaac Orr, research fellow with The Heartland Institute. Newsy's "The Why" host Chance Seales and Orr spoke about this small, but influential perspective.

In an exclusive interview with Newsy, the former vice president talked about his new film and what climate change could mean for much of America.