US Judge To Hear Closing Arguments Over Census Citizenship Question 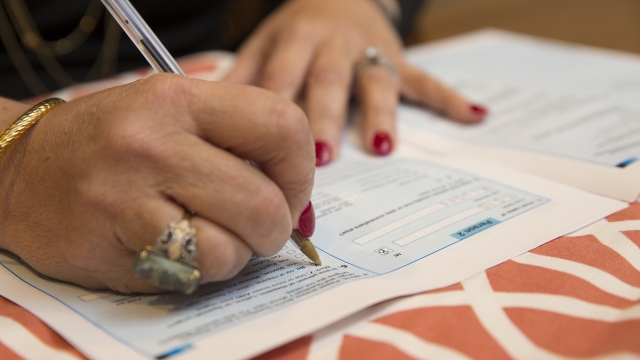 California and a number of cities are suing over the Trump administration's decision to include a citizenship question on the 2020 U.S. Census.

A U.S. judge will hear closing arguments from the Trump administration Friday in favor of allowing a citizenship question on the 2020 U.S. Census. California and a number of cities are suing over the question. The last time a census asked about citizenship was 1950.

The addition of a citizenship question has been contested since it was introduced by Commerce Secretary Wilbur Ross last year. Critics say the question would discourage non-citizens from responding to the census, while the Justice Department says a household can choose to not answer the question and still have their other data counted.

A federal judge in New York ruled last month that asking people if they are U.S. citizens would be "unlawful." The judge said, "Hundreds of thousands — if not millions — of people will go uncounted in the census if the citizenship question is included." He said those groups would lose political power and funds because of the undercount.

Supreme Court justices will also meet on Friday to privately discuss the Trump administration's request for an expedited review of the New York decision.