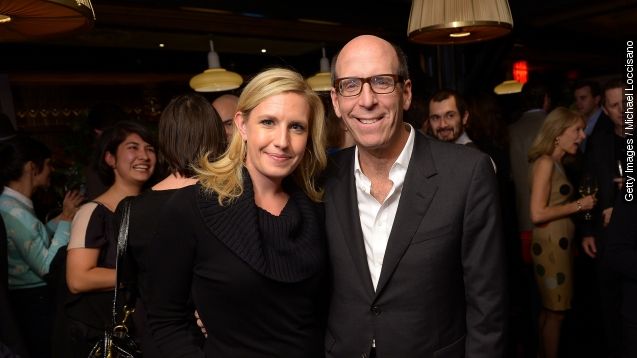 Shortly after the scare, Harlow went back on air and assured viewers she was OK.

It was a scary moment Monday morning for CNN anchor Poppy Harlow.

"We have this new CNN/ORC poll which is quite the ... quite the ... [indiscriminate speech]," Harlow said on air. (Video via CNN)

Harlow appeared to pass out live on the air, but soon came back on to assure viewers she just got a little too hot.

Of course, her fans on Twitter were relieved to hear she was OK.

In November, the anchor told TVNewser she was five months pregnant.

Harlow tweeted she was receiving medical attention. Undoubtedly, both her and her baby's health will be monitored.