How College Football Programs Are Working To Ensure There's A Season 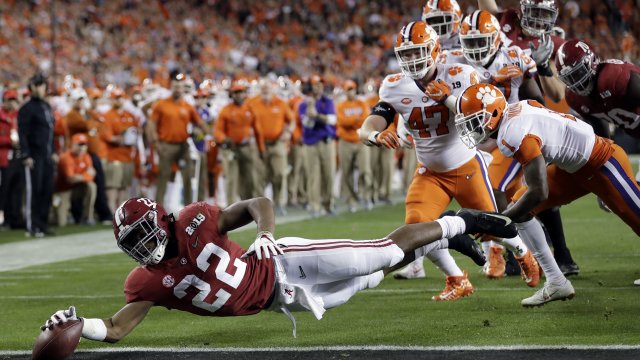 The roar of a college football crowd will be noticeably absent this fall. That's one of the few certainties the sport has right now---as major conferences consider whether to play this season.

Former NFL and college football assistant coach Artie Gigantino said "I love football. I made millions of dollars coaching football. However the reality is it just cannot happen though under the current circumstances."

Gigantino says football presents a number of risks --such as the huddle, tackling and even the playing surface…

Football programs nationwide are putting more safeguards in place in hopes of keeping athletes safe. That includes more virtual meetings and frequent cleaning. But the games and practices are only a part of the equation.

Dr. Dele Davies from University of Nebraska Medical Center said "The risk is what they do off campus because they can be monitored while they are on campus to a certain extent obviously. But you can't monitor them in the community."

The teams know the risks. But some of the biggest names in college football say protocols are working, and it's worth starting the season. Michigan Football coach Jim Harbaugh argues his team has only a relatively low number of positive tests. And some schools, like LSU have rolled out protective face shields--ones developed for NFL players-- to limit the spread of droplets.

Davies thinks that this is keeping them safe.

And college stars like Clemson quarterback Trevor Lawrence argue players will have an incentive to follow the rules...knowing if they don't follow them, they could endanger others. But even with the best protocols and player compliance, there are certain factors out of team control.

Regardless of whether some teams end up playing, Coach Gigantino says there is one decision he's pleased with — the fact players are speaking up on critical issues.