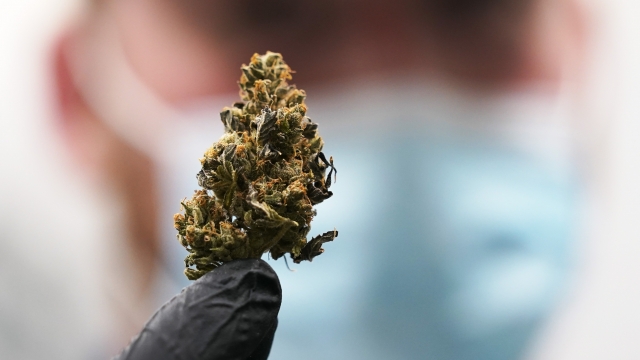 A new study reveals more college students than ever were smoking marijuana during the pandemic.

A new national survey found nearly half of college students said they consumed cannabis in 2020 — a new record.

Forty-four percent of college students surveyed reported using marijuana in 2020. That was the highest level in the survey's history. Eight percent said they used marijuana daily or nearly daily last year, up from 5% in 2015.

Some students at Metropolitan State University in Denver said smoking marijuana helped them cope with the struggles and loneliness of pandemic life.

Binge drinking also fell dramatically. Only 24% of students said they binge drank in 2020, compared to 32% a year earlier. Students told Newsy they stopped drinking as much when the pandemic brought their social lives to a halt.