Colombia Cracks Down On Protesters, With Violent Results 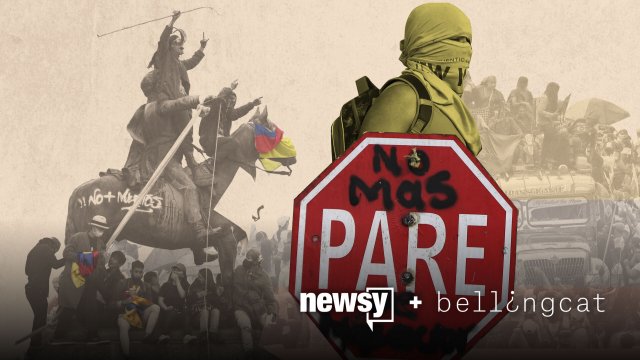 In this investigation, Newsy worked with Bellingcat and Cerosetenta to examine open source evidence showing police violence in Cali, Colombia.

Colombia is seeing widespread protests sparked by a tax reform bill from the country's president. While the bill has been abandoned, the protests have shifted to concern over economic and societal issues.The center of these protests is Cali, Colombia's third-largest city. It's also where police have cracked down hardest.

Working with our partners at Bellingcat and Cerosetenta in Colombia, Newsy collected and analyzed dozens of open source videos and testimonies from those who were there to shed light on the killings of these protesters.