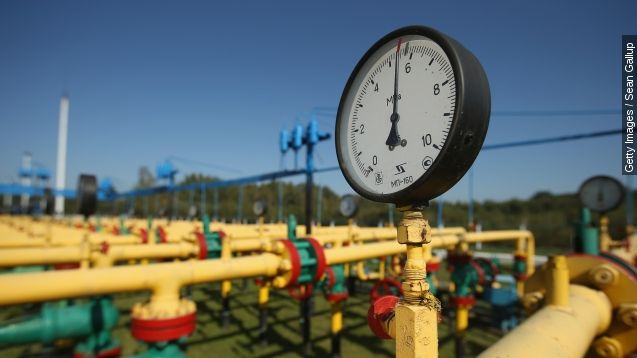 The city plans to use the gas to run about 40 vehicles in its fleet. As long as humans are around, the fuel source won't be depleted.

The city of Grand Junction, Colorado, is turning its raw human waste into a type of renewable natural gas called biomethane. It's the first city in the United States to do this — not surprising.

The gas is produced as organic matter and breaks down into raw biogas. It's then refined and can be used in any system compatible with natural gas.

The city plans to use the gas to run about 40 vehicles in its fleet.

The thing about human waste is it's always going to be available, which makes converting it into a usable form a pretty smart move. And the gas produced is better for the environment.

Renewable natural gas that's burned as fuel becomes 21 times less potent than if the methane had been released directly into the air.

A utility engineer for Grand Junction told The Guardian that the city "may be reducing greenhouse gases by as much as 60% to 80%."

And biomethane doesn't just come from human waste. It can also be captured from landfills and livestock waste: two of the top producers of methane in the United States.

As for the cost, a manager at the treatment plant told NPR the savings could be in the "hundreds of thousands of dollars." And the city expects the project to pay for itself in about seven to nine years.

The National Association of Clean Water Agencies found that energy produced by wastewater treatment plants could meet up to 12 percent of the national electricity needs alone. So maybe Grand Junction is just ahead of the curve. (Video via Doug Von Gausig)