Columbus Bans Police Use Of Tear Gas, Limits Use Of Pepper Spray 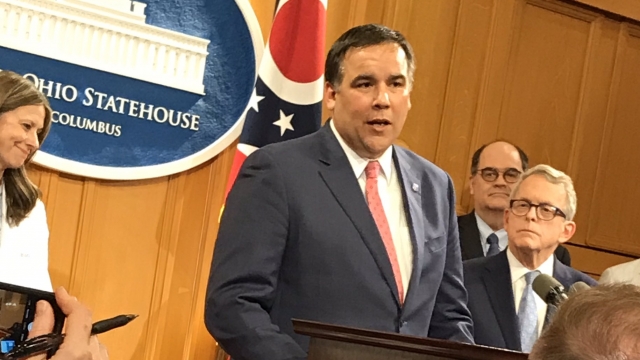 "I've heard loud and clear from the people of Columbus that tear gas and pepper spray used indiscriminately with peaceful protesters is not acceptable," Ginther said. "And I told folks from the very beginning it was very important for me, and for us, to acknowledge when mistakes are made ... and own the change and remedy required in order to restore community and the public trust."

Ginther said the move is a response to officers' actions during a protest late last month, which he called "overly aggressive and inappropriate."

The mayor also announced a new advisory panel that will work with the city's police chief in an effort to "[increase] community transparency into police operations," as well as help in the "development of community policing practices."