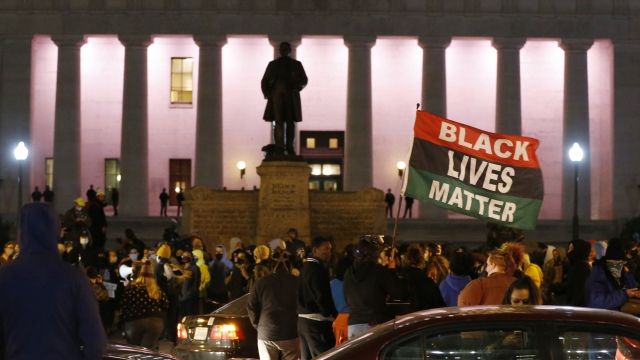 The mayor of Columbus, Ohio, wants the Department of Justice to investigate the city's police department after recent killings of Black people by police.

That includes Ma'Khia Bryant – a 16-year-old shot and killed by an officer last week.

The mayor says this isn't about one incident, but about reforming the institution of policing.