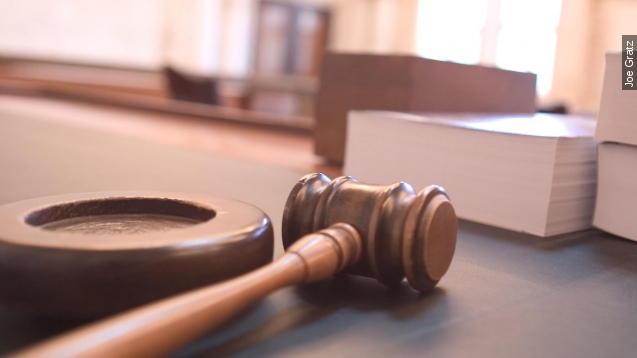 Jordyn Wade, 17, will be tried as an adult in a quadruple homicide case in Columbus, Ohio. Wade is ineligible for the death penalty due to his age.

A Columbus, Ohio, teen is being tried as an adult in connection with a quadruple homicide in June.

Now, 17-year-old Jordyn Wade is facing multiple counts of murder, among other charges, but he cannot receive the death penalty because he's a minor.

Wade is said to have a list of past offenses. Authorities believe another shooter was also involved with the homicides. The second suspect, Robert Lee Adams Jr.,  has been indicted on similar charges.

Wade will be arraigned Thursday. (Video via WSYX)