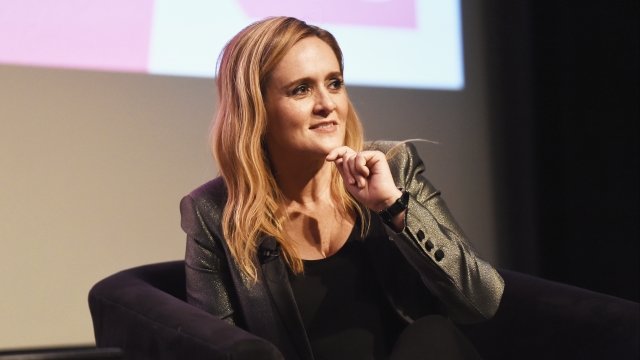 The advertising decisions came after Samantha Bee called Ivanka Trump a vulgar name on Wednesday's edition of her TBS show.

At least two advertisers say they're suspending their ads from Samantha Bee's television show on TBS after she called Ivanka Trump a vulgar name.

During Wednesday's episode of "Full Frontal With Samantha Bee," the host lashed out at Trump for the timing of a picture she posted on Twitter. Trump posted a photo of her and her son amid news outlets reporting the government "lost" track of nearly 1,500 migrant children.

A day after the episode aired, both Autotrader and State Farm announced they were suspending sponsorship of Bee's show.

Bee has since apologized, saying the expletive was "inappropriate and inexcusable." TBS also said in a statement that it regretted airing Bee's comments.