Are Donations From Billionaire Philanthropists What They Say They Are? 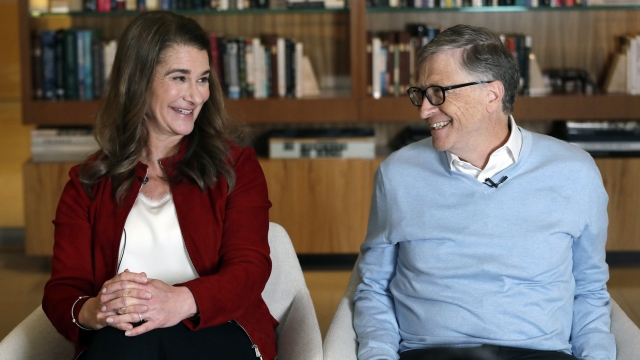 While many agree those dealing in philanthropy have great intentions, skeptics argue whether charity from the wealthy is actually honest.

When a wealthy philanthropist announces a big-ticket donation, many will first talk about how massive the donation is. Then, backlash trickles in from critics accusing the donor of a publicity stunt or a trying to get a tax write-off. This turns something as simple as a donation into a complicated and controversial act for millionaires and billionaires.

These wealthy donors can use a number of tools and incentives that are in place for philanthropy, such as private foundations. This is the system philanthropists like Bill Gates and Melinda French Gates use when making huge donations to their own foundation: the Bill and Melinda Gates Foundation.

Though there isn't anything insidious about a person donating to their own foundation, skeptics will point out this is an effective way for people to pay less income and capital gains taxes on their wealth and for them to avoid estate taxes all together, since the funds are no longer part of their estate.

In one notorious example back in 2014, Nicholas Woodman, the founder and CEO of GoPro, announced he would be making a $500-million donation to a new Jill and Nicholas Woodman Foundation. The donation was made using company shares. 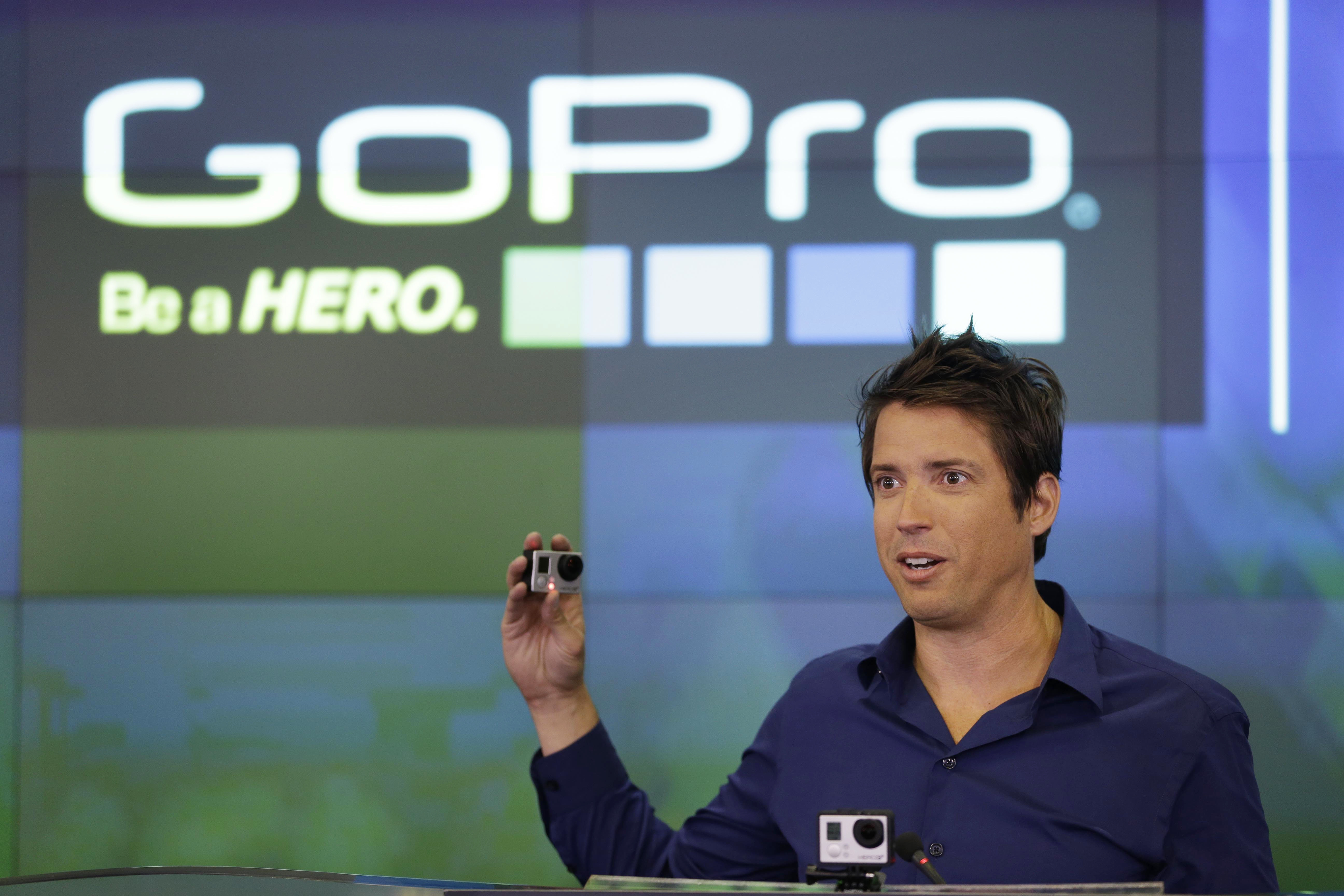 Four years later, The New York Times found there was no trace of the foundation or the donation. The Times also noted the donation came at a pretty convenient time: GoPro went public in 2014, and by donating $500-million worth of stock, Woodman would have avoided paying capital gains taxes.

The foundation's assets were supposedly housed in another controversial method of big-ticket philanthropy: Donor Advised Funds, or DAFs.

DAFs act like a big checking account that donors can pool any assets into — from cash, to stock, to real estate and more — and it lets donors distribute those assets over time. There's no deadline for these accounts to actually distribute the funds to the charities waiting on them. The donated funds can sit in the account unused for an unlimited amount of time. Meanwhile, the donor gets the tax benefits immediately.

The donor also usually retains complete control over how the assets are used, and funds only get distributed by their request.

Contributions to DAFs have been steadily climbing for the last few years, jumping from about 30 billion in 2017 to almost 73 billion in 2021. But the payout rates from those DAFs remain pretty stagnant, hovering around 23% in recent years and rising to 27% percent last year.

Proponents argue they can be useful in giving donors time to decide how to distribute the funds, but some critics, including fellow philanthropists, have been speaking out for more incentives or regulation to force the DAFs to distribute donations by a certain time.

Why We Give To Charity

Today, hundreds of thousands of people donate their time or money to non-profit organizations every year.

Private foundations and DAFs are some of the most popular tools for major philanthropic gifts, but another tool, perhaps the most controversial, is 501(c)(4) nonprofits. These are civic groups that fund social and political causes, and crucially, they have no obligation to disclose their donors.

It's important to note: big donations to groups pushing social causes can lead to positive outcomes. For example, reproductive health care and modern contraception worldwide is almost exclusively funded through billionaires and billionaire-funded research. This is an area where private philanthropy can be uniquely useful since the U.S. and other governments around the globe can sometimes refuse to support, or even openly attack, reproductive health care.

But these groups can just as easily help billionaires dictate public policy even more than voters can, all through the use of donations. Bill Gates spelled this out most clearly back in 2012 when asked if he would run for president instead of continuing as a philanthropist.

"I did decide the philanthropic role is where my contribution would be more unique, and so that is what I'll work on the rest of my life," Gates said. "I actually think, maybe I'm wrong, that I can have as much impact in that role as I could in any political role I don't have to raise political campaigns, I don't have to try and get elected, I'm not term-limited to eight years. It's a very nice office."

Billionaire philanthropy has the potential to be hugely impactful, but there is always ambiguity of who's really benefiting from the donations.