Conan O'Brien Announces The End Of His Nightly Talk Show 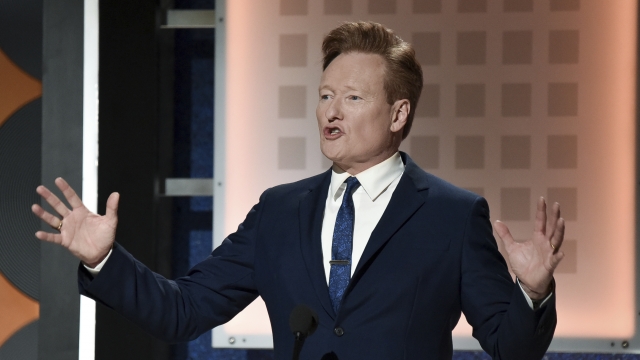 His late night talk show's 11 year run on TBS will come to an end on June 24.

Conan O'Brien is going off the air next month.

He announced his late night show's 11-year run on TBS will come to an end on June 24th. He's transitioning to a new series on HBO Max.

The final weeks of the show will be used to look back at the memories of the last 11 years.