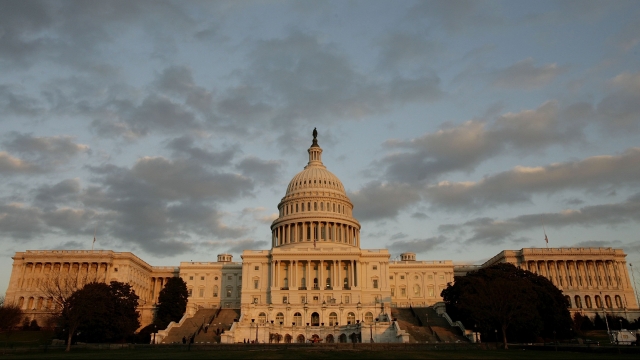 Congress now has until May 5 to pass a longer-term government funding bill.

Congress has officially passed a stop-gap spending bill to keep the government up and running — for at least one more week.

On Friday, the House and the Senate voted to approve the spending bill, which keeps the government funded until May 5.

Lawmakers had until midnight to pass the bill — when the previous funding bill expired.

A shutdown would have closed national parks and monuments, furloughed thousands of government employees and delayed tax refunds.

This stop-gap bill buys Congress a little more time to negotiate a larger spending bill to fund the government through the end of September.

Republicans and Democrats are still butting heads over several key issues, including policy restrictions on abortion, benefits for coal miners and funding for Puerto Rico.

But both parties have agreed on increased funding for the military and border security.

The stop-gap bill will now make its way to President Donald Trump's desk for his signature.