When Congress Comes Back To D.C., Here's What They'll Be Working On 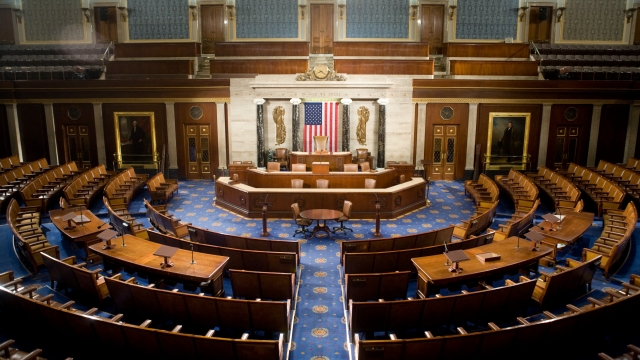 When Congress returns to D.C., Republicans will have a handful of fights they'd like to count as a "win" as the president's 100th day approaches.

Your congressional representatives will head back to work this week, and they'll be busy.

The most pressing issue is funding the government — if a deal isn't made, the government will partially shut down starting April 29, coincidentally President Donald Trump's 100th day in office.

The White House is playing hardball with the budget, telling Democrats the president wants a dollar-for-dollar deal to fund both Obamacare subsidies and a wall on the U.S.-Mexico border.

And speaking of health care, Republicans want to give their replacement for the Affordable Care Act another chance.

Vice President Mike Pence says the U.S. will honor the Obama-era promise to accept up to 1,250 refugees from Australia's detention centers.

The president has also foreshadowed a tax overhaul, a process he says will start this Wednesday.

Expect a push from the GOP to move some of these issues from "pending" into the "win" column. The president has struggled to deliver on a number of his campaign promises so far and has already started questioning the importance of the 100-day mark.