What Is 'Health Equity'? Lawmakers Are Working To Get It On The Table 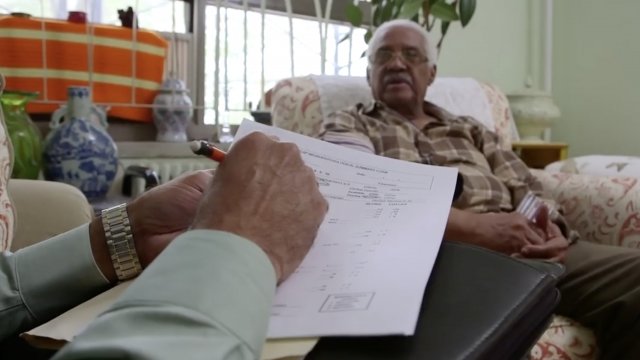 The Congressional Tri-Caucus has introduced the Health Equity and Accountability Act every Congress since 2007.

Health equity is when everyone — despite race, ethnicity, gender or economic standing — has the opportunity to be as healthy as they can be. Language barriers, cultural differences and socioeconomic barriers make health equity hard to achieve, but lawmakers are working to fix those gaps.

"Health care is a right, not a privilege, so we're uniting to ensure that all communities have access to quality, affordable health care," Rep. Judy Chu said in a statement to Newsy.

The bill has actually been introduced by the Tri-Caucus to every Congress since 2007. Almost 160 different members of Congress have cosponsored the bill, but each time, it's received little attention and died in the House.

Last year, a spokesman for Rep. Robin Kelly said: "We know we are not going to get a comprehensive bill passed. We know there is no appetite for that. We are focusing on trying to tweak around the edges and on finding partners."

American Indians and Alaska Natives, more than any other group, are twice as likely than the general U.S. population to have untreated tooth decay.

Health professionals have long recognized the importance of addressing health inequities — even before the first introduction of HEAA. Groups like the American Psychological Association have also supported the bill.

And despite HEAA's past defeats in Congress, some of its provisions have made it into the Affordable Care Act and the Children's Health Insurance Program. Outside of the federal government, health equity advocates say HEAA can be used as a model for state and local governments.