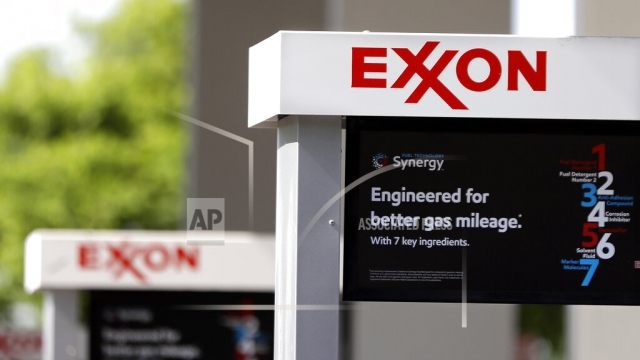 A spokesperson for Exxon says it will defend itself in court and continue its efforts to cut back on emissions.

Exxon Mobil is facing a lawsuit from Connecticut's attorney general over allegedly misleading consumers about climate change for decades.

Tong said, "Because they're able to convince large swaths of people in Connecticut and across the country, we didn't adopt those renewable sources of energy, and we didn't move to a carbon-free economy, as quickly as we should have."

Connecticut is the latest state to sue the oil industry over harm that fossil fuels have done to the environment. States argue that heavy financial costs are now being shouldered by taxpayers as government tries to deal with the effects of climate change such as wildfires and flooding.

A spokesperson for the company called the claims "baseless" and said such suits are a waste of taxpayer dollars. The spokesperson added that Exxon Mobil is investing in efforts to reduce greenhouse gas emissions while meeting a growing demand for energy.