Contain Or Defeat: What's The Best Strategy To Fight ISIS? 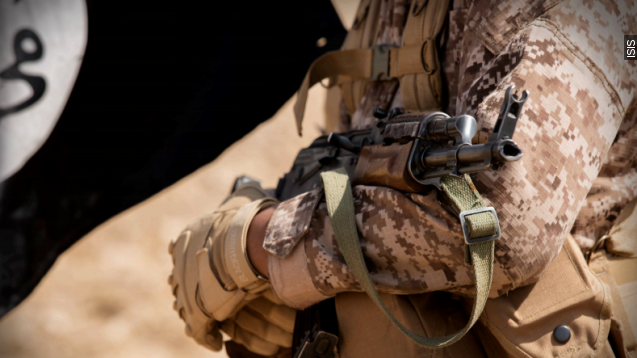 This debate short is part of a series co-produced by Intelligence Squared and Newsy.

In June 2014, the Sunni militant group ISIS declared that it had established a new caliphate spanning territory in Syria and Iraq. Since then, the region under its control has expanded, despite airstrikes and the deployment of U.S. military advisors, and Jihadist groups across the Muslim world have pledged their allegiance. What should the Obama administration’s next steps be? Should the U.S. goal be containment, or can ISIS be defeated? Watch the full debate at Intelligence Squared.