A Total Solar Eclipse Is Coming, And The US Has Prime Seats 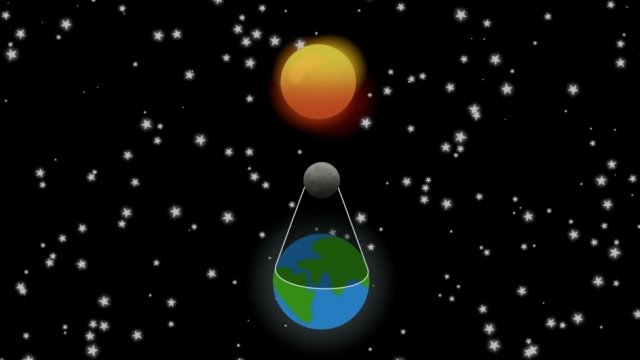 The U.S. has front row seats to the upcoming solar eclipse. Here's what you need to know.

The next total solar eclipse is Aug. 21.

The moon will come between the sun and the earth, completely blocking the sun.

This is pretty rare. The last time a total eclipse could be seen from the contiguous U.S. was in 1979.

Just How Popular Is August's Total Solar Eclipse Going To Be?

The 2017 total solar eclipse is expected to attract millions of people to its path across the U.S.

The path of the upcoming eclipse starts in Oregon and ends in South Carolina.

Staring directly at the sun is never a good idea. Unless the sun's totally blocked out, always wear eye protection when viewing an eclipse.

After August, the next total solar eclipse in the U.S. can be seen in 2024.