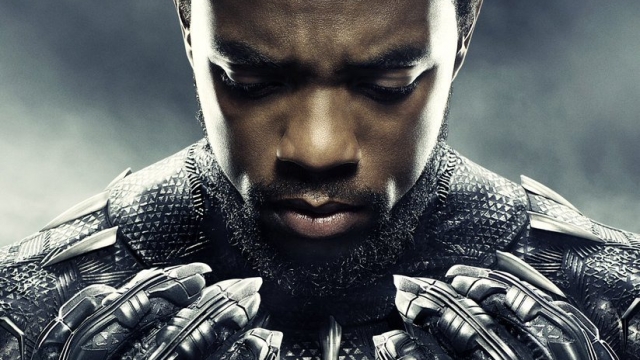 ​After the passing of actor Chadwick Boseman, some are calling on Marvel not to recast the role of his T'challa.

Chadwick Boseman brought life to one of Marvel's most iconic and inspiring superheroes: Black Panther.

It's hard to overstate the cultural significance of "Black Panther" and Boseman's role as King T'challa. The film grossed more than $1B worldwide, became the very first superhero title nominated for the best picture Oscar, and years after its release, it's still referenced by critics as one of the best celebrations of Black art and culture.

Hezekiah Lewis, filmmaker and professor of communications at Villanova University: "When 'Black Panther' came out, it really changed the whole perspective of how you saw Black imagery in film."

On Sunday, director Ryan Coogler wrote: "When preparing for the film, [Boseman] would ponder every decision, every choice, not just for how it would reflect on himself, but how those choices could reverberate. … He was playing the long game."

Lewis: "I really had to sit back and breath and then explain it to my five-year-old son who dressed up as Black Panther for the last two years every Halloween. … I'm at a loss for words to really explain the impact that he had not only on me personally, but for our society as a whole."

Because of the film's cultural impact and the collective grief over Boseman's death from cancer, fans are now asking a difficult question: how can Marvel respectfully continue the work the actor started?

Lewis: "He made it so visceral, he made it so real, and it will be hard to replace that. But should they continue the story? Of course."

Many are calling on the franchise to not recast the role of T'challa and instead have another character take up the mantle of Black Panther.

Advocating for the continuation of the series, writer Jemele Hill wrote on Twitter: "This role needs to live on so that Black people, children in particular, can see themselves as powerful. … That celebration shouldn't stop. And I don't think Chadwick would want it to."