The Controversial GOP Memo Has Been Released 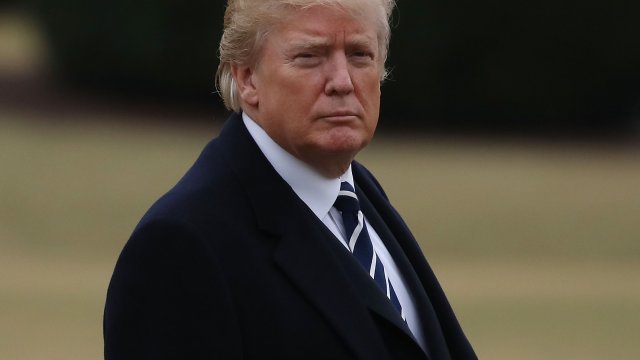 The controversial GOP memo accusing the FBI and Justice Department of abusing their authority has been declassified and made public.

"The memo was sent to Congress; it was declassified. Congress will do whatever they're going to do. But I think it's a disgrace what's happening in our country," Trump said.

Rep. Adam Schiff says the House intelligence committee chairman changed the controversial GOP memo before sending it to the White House for review.

The committee voted to release it. But critics argue the memo is a misleading political attack designed to distract from more pressing issues, like the investigation into Russian interference in the 2016 U.S. presidential election.