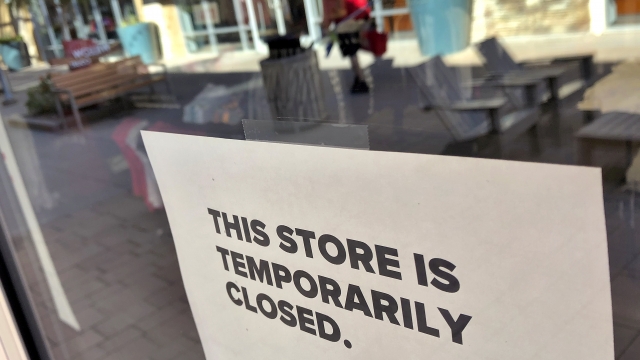 As the economy slows because of the coronavirus, some employees are being laid off.

As the coronavirus forces schools and businesses to close their doors, some employers have had to resort to layoffs.

Many travel agents are out of a job as the industry faces a sharp drop in vacation bookings. With fewer people booking flights, some airlines have frozen hiring.

Disney laid off its Disney College Program workers and asked them to return home after it closed its theme parks and resorts through at least the end of March. The company said it would pay those employees.

Major sports organizations paused their seasons, leaving some stadium and arena workers without a paycheck. Most recently, the PGA tour canceled the Players Championship and the Masters was postponed leading to layoffs.

With factories in China shut down, shipping to American ports lessened. Shippers Transport Express laid off 145 drivers after it closed the majority of it's operations.

Restaurant workers and small businesses have seen a decline in sales over the coronavirus. As the Washington Post reports, many of the layoffs are happening to independent contractors, gig workers and entry level employees. Some are not eligible for unemployment benefits.