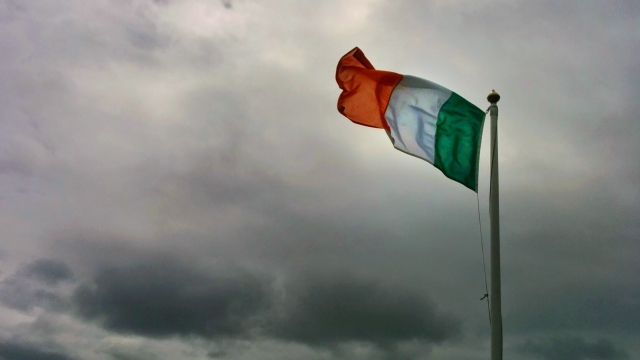 Two of Ireland's center-right parties are considering forming a coalition in order to set up a government as the coronavirus outbreak grows.

A growing number of coronavirus cases in Ireland is prompting political parties there to set aside differences in order to form a government.

Two of the country's center-right parties, Fianna Fail and Fine Gael, are reportedly entering formal talks after a new government was not clearly established following elections in February.

Despite historical differences, the two parties say the spread of the virus has brought "a new urgency to discussions." If the parties were to form a coalition by combining the number of seats they have secured in parliament, they could potentially beat out the left-wing party, Sinn Fein (Shin feyn), for control. According to Reuters, the two parties could rotate the role of prime minister.

Sinn Fein currently has the same number of seats in parliament as Fianna Fail, but neither Fianna Fail or Fine Gael have interest in working with them.