Coronavirus Tests Were Delayed Due To CDC Mistakes, Officials Say 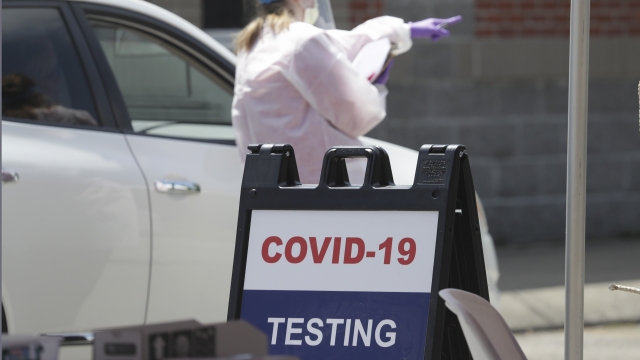 An FDA spokesperson said the CDC was making the tests in their laboratories rather than in a manufacturing facility.

Contamination at CDC labs reportedly caused weeks of delays in rolling out coronavirus test kits to states that needed them.

An FDA spokesperson told CNN the CDC broke protocol by making the tests in their laboratories rather than in a manufacturing facility, which exposed the tests to cross-contamination.

The Washington Post first reported the FDA had to help sort out issues with the tests in mid-February as the CDC wasn't sure what was causing the tests to be ineffective.

While the test was fixed within days of the FDA's intervention, the many weeks of delays prevented a widespread roll out of testing in the early days of the pandemic. Only about one percent of the U.S. has been tested and that lack of testing is complicating efforts to ease shelter-in-place restrictions.

A CDC spokesperson said the Department of Health and Human Services is investigating the matter.