Cory Booker Drops Out Of The Presidential Race 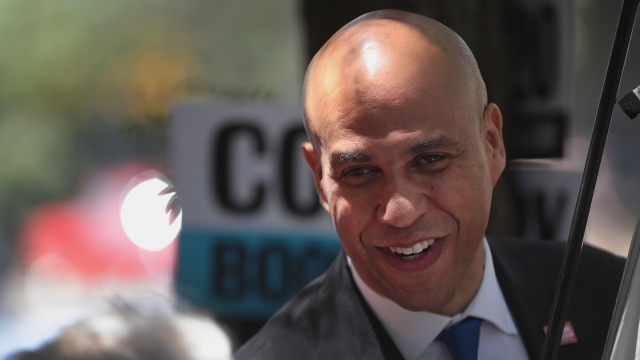 Booker said his campaign had reached the point where it needs "more money to scale up and continue building a campaign that can win."

"Today, I'm suspending my campaign for president with the same spirit with which it began. ... And so now I recommit myself to the work. I can't wait to get back on the campaign trail and campaign as hard as I can for whoever is the eventual nominee."

In a statement, Booker said his campaign had reached the point where it needs "more money to scale up and continue building a campaign that can win" — money he said it doesn't have.

Booker served as the mayor of Newark, New Jersey, before he was elected to the U.S. Senate in a 2013 special election.

Marianne Williamson and Julián Castro have both also dropped out of the presidential race this month.