Could Spotify's New Feature Have DJs Going The Way Of The Dodo? 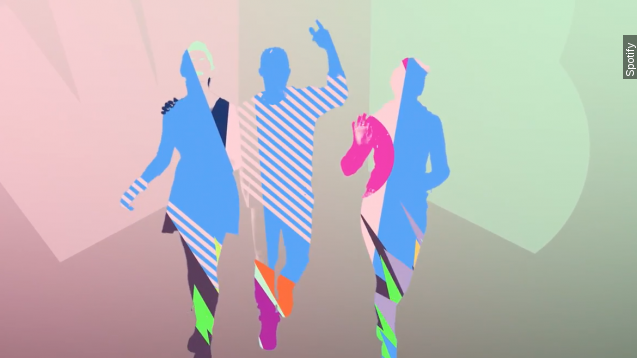 Who needs a DJ when your music streaming service can craft a perfect playlist? Spotify has launched a new party playlist feature called Spotify Party.

Spotify has a new feature that might limit the need for this guy — or, rather, DJs in general.

You can even adjust the music to set the mood. Y'know, in case the party gets a little too wild.

Spotify asked this DJ (his name is Diplo) to create a set. The playlist features 120 tracks.

But even though we found ourselves groovin' to Spotify's party playlists, let's be real: Nothing beats the real thing.

"I have a microphone and you don't, so you will listen to every damn word I have to say," shouted Adam Sandler in New Line Cinema's "The Wedding Singer."