Court Rules Amazon Should Be Liable For Defective Third-Party Products 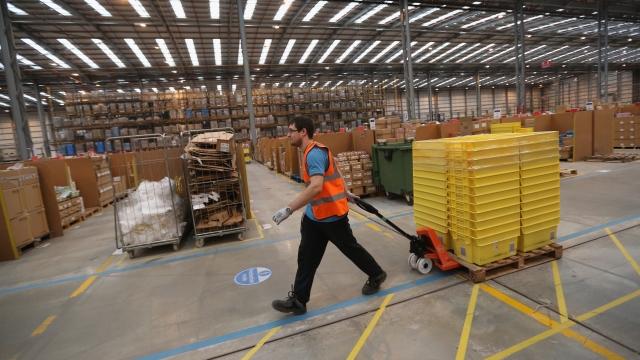 The decision from the Third U.S. Circuit Court of Appeals reversed a lower court ruling.

A federal appeals court ruled that Amazon can be held accountable for defective products sold by third-party sellers.

The decision from the Third U.S. Circuit Court of Appeals reversed a previous court's ruling. It was sent back to a lower court, and if it's upheld, the ruling would make Amazon liable for products it hosts on its platform for independent sellers.

The decision could make a significant impact on how Amazon does business. Third-party sellers made up over $11 billion in Amazon's revenue in its first quarter.

It could also be costly for Amazon. Earlier this year, the company told investors it had an issue with counterfeit and pirated products, which means it may now have to cover those costs to consumers.