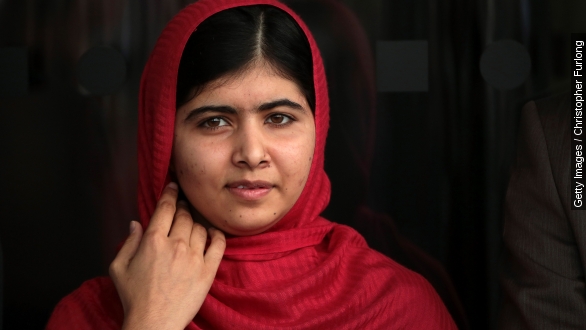 An anti-terror court in Pakistan has sentenced 10 men for their roles in the 2012 attack on Malala Yousafzai.

A Pakistan court has sentenced 10 men to life in prison for their roles in the attack on education activist Malala Yousafzai.

An anti-terror court in Pakistan’s Swat District handed down the 25-year minimum sentences Thursday after a long investigation. Charges haven’t been released.

In October 2012 gunmen boarded a school bus and shot Yousafzai and two of her classmates in what multiple outlets call an apparent assassination attempt. (Video via ABC)

Yousafzai was stabilized in Pakistan and eventually transferred to a hospital in Britain for treatment. (Video via BBC)

But now there are conflicting reports as to who exactly has been sentenced.

According to Al Jazeera, the military arrested the specific gunmen responsible in September, and the court handed down their sentences this week.

But The Independent quotes one police official who said those sentenced Wednesday were not the gunmen in the 2012 attack.

"But certainly they had a role in the planning and execution of the assassination attempt on Malala.”

Yousafzai, now 17 and a Nobel Laureate, lives in England with her family. She is unable to return to Pakistan due to death threats from the Taliban. (Video via PBS NewsHour)