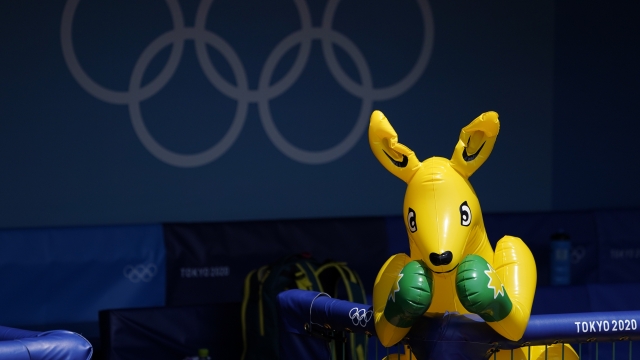 There's growing concern that cases that start in the Olympic Village could spread to Japan's population.

We're less than 72 hours from the Olympic opening ceremony. And as anticipation and excitement grow, so does worry among health experts.

Officials spent a lot of time trying to create a COVID-free bubble among athletes. But they didn't meet that goal.

Now, officials say they've had more than 60 cases of the virus since the beginning of the month.

There's growing concern that cases that start in the Olympic Village could spread to Japan's population.

But Olympic officials say they hope the games can be a turning point.

"The Olympic games Tokyo 2020 will give humanity faith in the future," said Thomas Bach International Olympic Committee President. "The best athletes in the world are looking forward to make their Olympic dream finally come true."