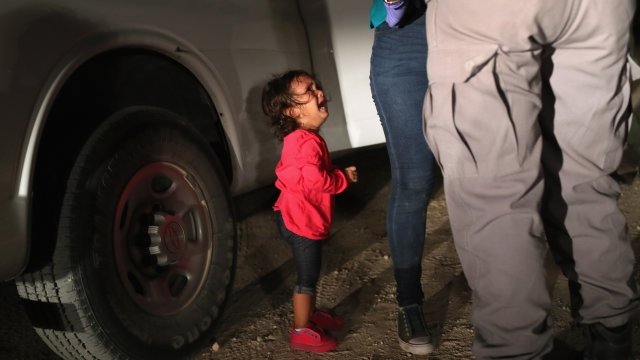 The photo was taken by Getty Images photographer John Moore. He never said the girl was separated from her mother. 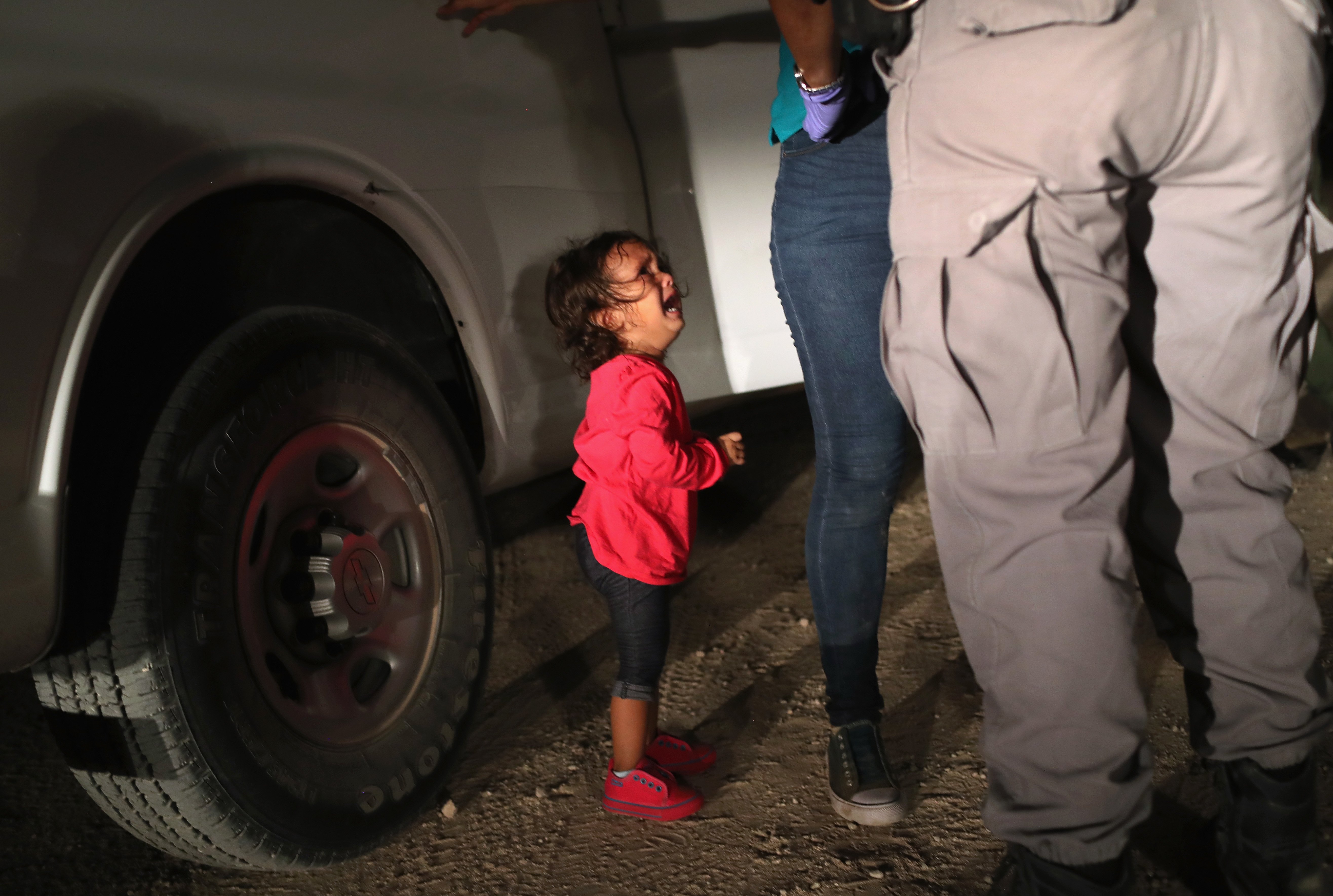 This photo came to represent the Trump administration's "zero tolerance" policy that separated many migrant children from their parents at the border. It turns out the girl was never separated from her mother.

The photo, as described by Getty Images, shows a "two-year-old Honduran asylum seeker [crying] as her mother is searched and detained" by border patrol "before being sent to a processing center for possible separation."

Time originally reported the girl was carried away by border patrol, but the girl's father told The Washington Post on Thursday that she and her mother were never separated. Immigration and Customs Enforcement also told CBS News the two were housed together in a facility in Texas.

The picture spread quickly across the world, appearing on Time's cover and becoming the image of a Facebook fundraiser to reunite immigrant children with their parents. That campaign had raised over $19.5 million at the time of publication.

The photographer, John Moore of Getty Images, took a number of photos that day of the Honduran girl and her mom. He told CNN he never said the girl and her mother were separated. 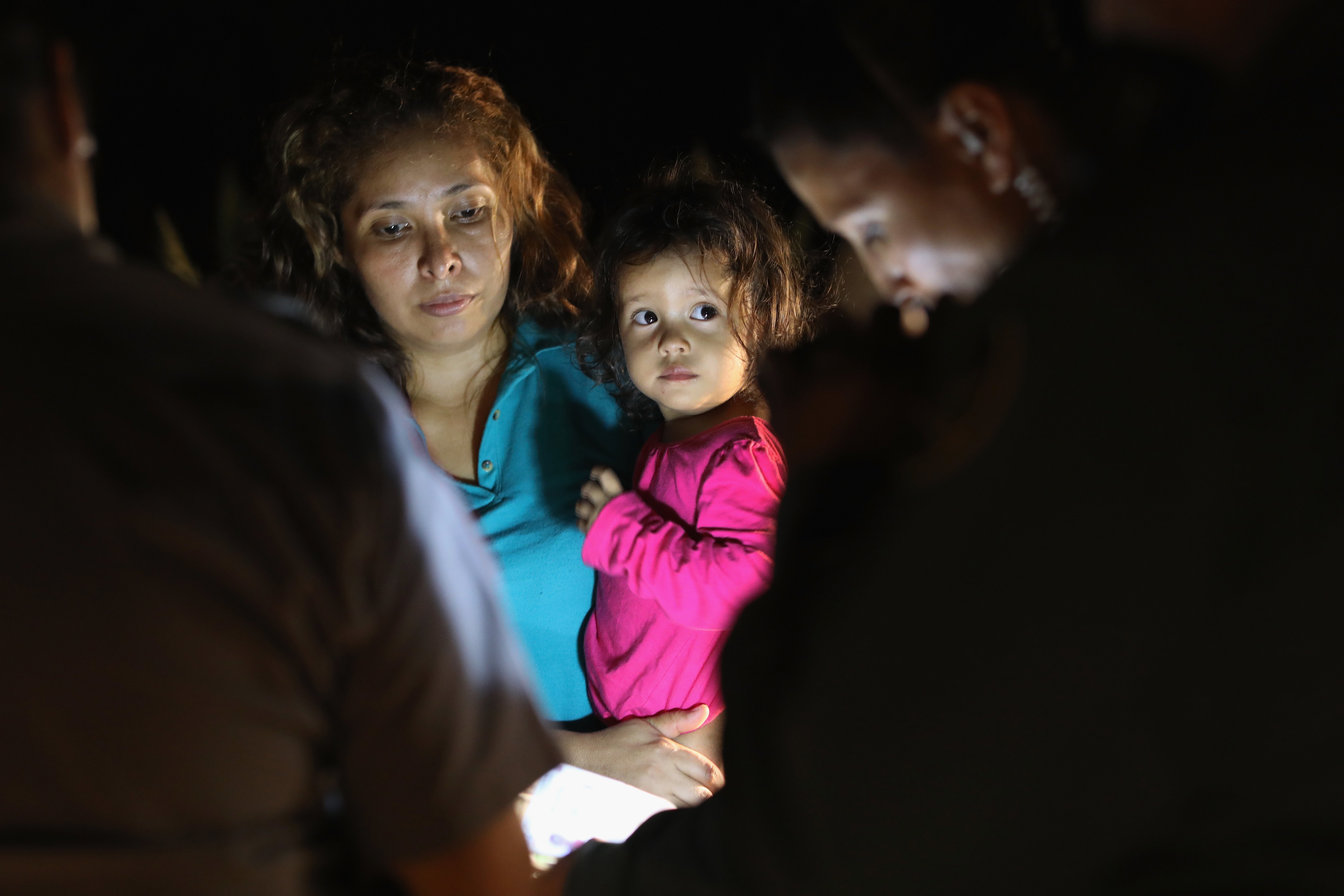 The revelation caused a round of media criticism from a number of conservative media personalities, White House staff and members of the president's family.

Moore told The Washington Post he asked Time to issue a correction to its story, which came out before the cover was revealed. Time issued the correction but also said it was standing by its cover.