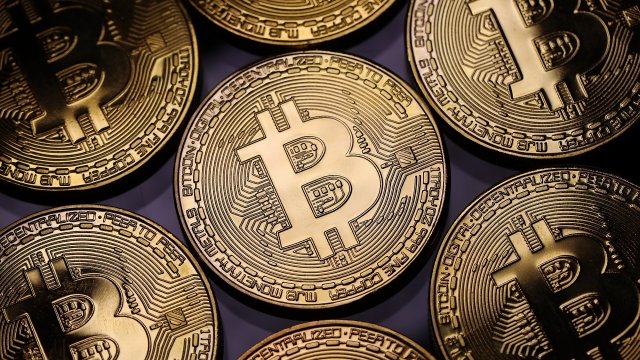 Bitcoin's value plummeted on Friday — and it took some other cryptocurrencies down with it.

This volatility is no surprise to financial experts, many of which are warning of a bitcoin "bubble." Michael Novogratz, a major cryptocurrency investor and former Goldman Sachs trader, told Bloomberg that bitcoin's value could even drop to $8,000.

The one-month contract for bitcoin futures opened Sunday at more than $15,000.

Novogratz was originally planning to launch a cryptocurrency hedge fund last week. It was reportedly sized at $500 million. He told CNBC the fund was delayed due to "market conditions."