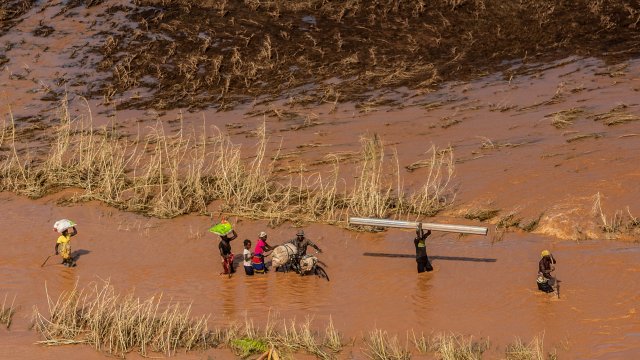 Officials say more than 1,000 people have been reported dead in Mozambique, Zimbabwe and Malawi since the cyclone made landfall last month.

Officials say more than 1,000 people have been reported dead in Mozambique, Zimbabwe and Malawi since the cyclone made landfall last month.

Thousands of others were injured, and millions have been affected by the storm.

Damage assessments are still being conducted in all three countries. But, according to early estimates from The World Bank, recovery costs could add up to more than $2 billion.

And disease continues to be a big concern in flooded areas. Earlier this month, the World Health Organization announced a vaccination campaign to combat a cholera outbreak in Mozambique.