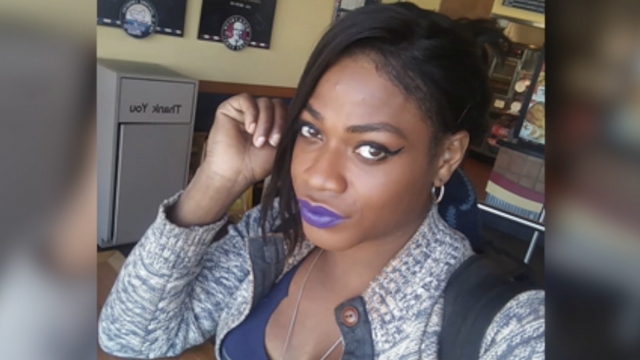 The Dallas Police Department says it's not clear if the recent murders are related, but the FBI could help determine if they were motivated by hate.

Dallas police are asking for FBI support after another transgender woman was found dead over the weekend.

Dallas PD say officers were responding to a call when they found 26-year-old Chynal Lindsey's body in White Rock Lake on Saturday. On Monday, the Dallas police chief said authorities are investigating her death as a homicide and that her body showed "obvious signs of homicidal violence." Lindsey was the third transgender person to be killed in Dallas in less than a year.

"The Dallas Police Department has reached out to the FBI because, as we know, this is the second individual who is transgender who is deceased in our community [within two weeks] and we are concerned," Dallas Police Chief Renee Hall said. "We are actively and aggressively investigating this case and we have reached out to our federal partners to assistant us."

Another transgender woman was found shot to death in Dallas just last month. Twenty-three-year-old Muhlaysia Booker's body was discovered less than a mile from where Lindsey's was recovered. Booker was also assaulted by a mob back in April, and that attack sparked national outrage.

The Dallas police chief said it's still unclear if the cases are connected, but that the FBI could help local investigators determine if the killings were hate crimes.