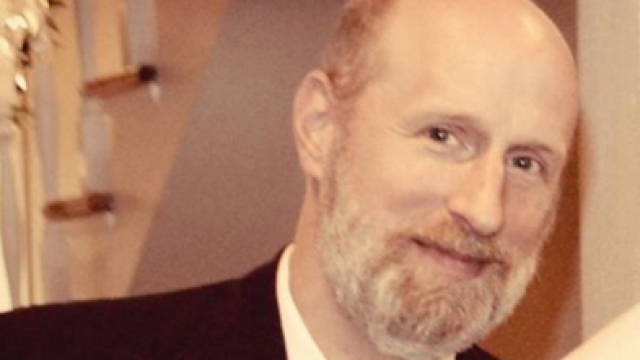 Lawyer and conservative blogger David French wrote that he believed Mitt Romney could get the job done.

Last week, rumors swirled that the "Never Trump" movement had a new pick for president. This week, that pick is saying "thanks, but no thanks."

After Weekly Standard editor and "Never Trump" leader Bill Kristol tweeted that an "impressive" independent candidate would emerge, the press pegged that person to be David French.

French is a veteran, a lawyer and a conservative blogger. And he has no intent to run for the White House.

In an article published in the National Review, French wrote, "Here is a sentence I never thought I’d type: After days of prayer, reflection, and serious study of the possibilities, I am not going to run as an independent candidate for president of the United States."

He went on to bash Hillary Clinton and Donald Trump and praised the "patriots" that are working to recruit an independent candidate.

Simply put, French says he's out of time to make it work. But apparently he's not out of hope that someone else could.

He wrote, "I'm on record saying that Mitt Romney could win. I believe others could run and win, and would make excellent presidents."