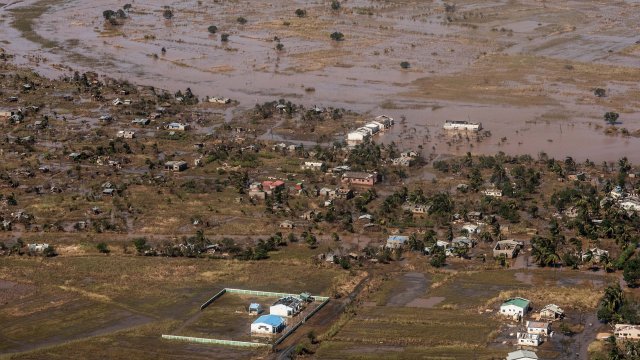 More than 750 people have been confirmed dead after Cyclone Idai pummeled southern Africa.

Authorities updated the death toll from the devastating storm Sunday. But they said all numbers are still preliminary, and warned the final death toll could be much higher once floodwaters recede.

As Newsy previously reported, Cyclone Idai made landfall earlier this month in central Mozambique, bringing heavy rains and sustained winds measuring more than 100 miles per hour. The storm then moved into Zimbabwe and Malawi.

It's still unclear what the extent of the damage is. Officials in Mozambique say nearly 110,000 people are currently in camps. And aid groups are bracing for potential disease outbreaks due to flooding — including malaria and cholera.