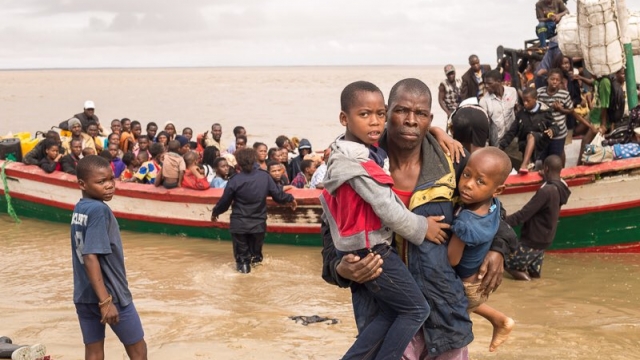 An estimated 2 million people have been affected by Cyclone Idai.

More than 600 people are confirmed dead after a devastating cyclone swept through southern Africa last week. Officials predict that death toll could rise to more than 1,000.

Floodwaters have begun to recede in affected areas, but officials say it's still unclear what the extent of the damage is. And aid groups warn of potential disease outbreaks due to flooding — including malaria. An estimated 2 million people have been affected and hundreds are feared missing.

As Newsy previously reported, Cyclone Idai made landfall last week in central Mozambique, bringing with it heavy rains and sustained winds measuring more than 100 miles per hour. The storm then moved into Zimbabwe and Malawi.

Destroyed roads and heavy rains have made it difficult for aid groups to reach the affected areas. The International Organization for Migration released $75,000 in emergency funds.

Zimbabwe's President Emmerson Mnangagwa has declared national days of mourning on March 23 and 24.