Death Toll Passes 60 A Week After Ida Made Landfall 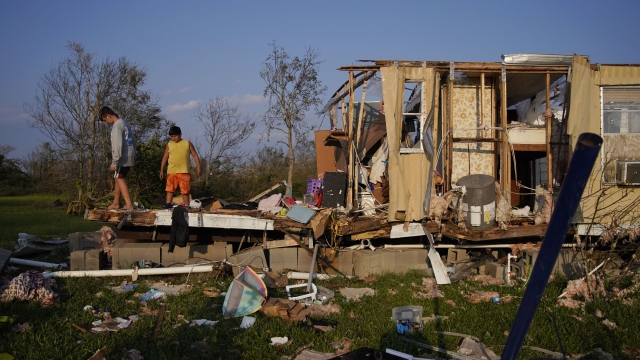 More than 60 people are now confirmed dead, as recovery continues in the wake of the Category 4 storm.

The death and destruction linked to Hurricane Ida's wrath is still growing one week later.

More than 60 people are now confirmed dead, as recovery continues in the wake of the Category 4 storm.

More than half a million homes in Louisiana are still without power as of Monday morning.

Officials expect most people in New Orleans will have power back by Wednesday. But it's not looking good for harder-hit areas of the state that most likely won't see power for at least until the end of the month, according to Entergy.